What a privilege to have been given the chance to work with such an amazing team of people.

My brief was to create a brand identity informed by African and South American influences, that reflected who this group are and what they stand for. An identity that was easily recognisable without being too complex.

The title of their manifesto: Activists and communities Vs. mainstream conservation myths.

And ‘Conservation’, of course, being the preservation, protection and restoration of the natural environment and wildlife.

I will watch with great interest as this group lead, advocate for and influence many community-led projects that will have an impact on a global scale. 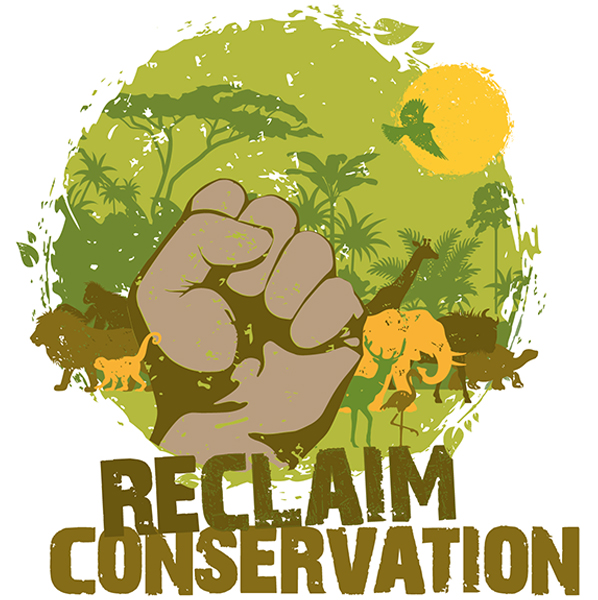 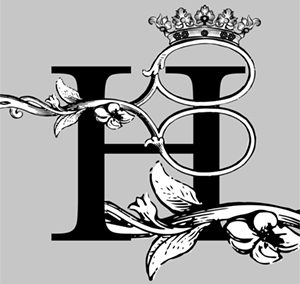 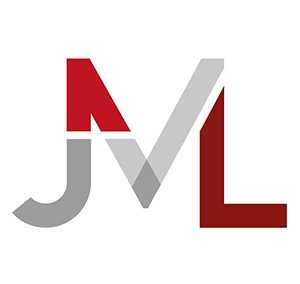 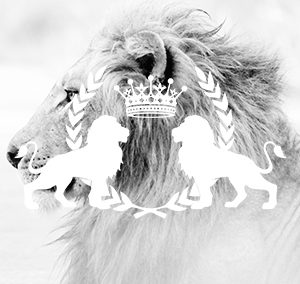 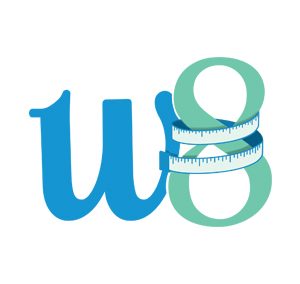 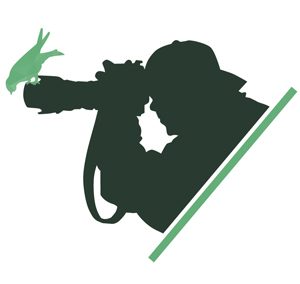 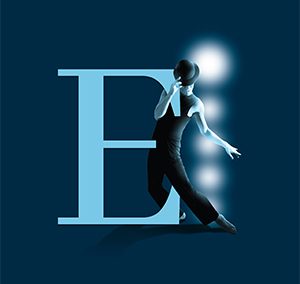 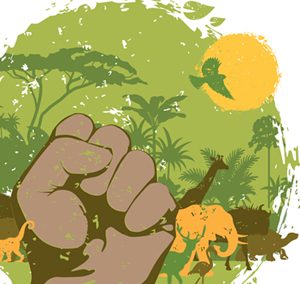 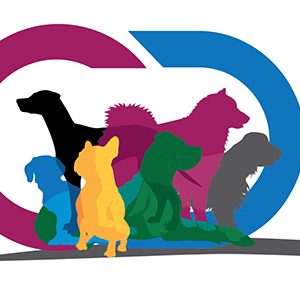 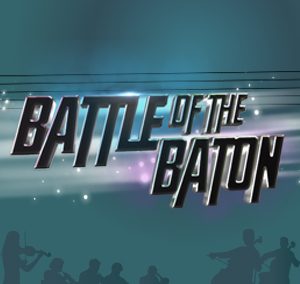 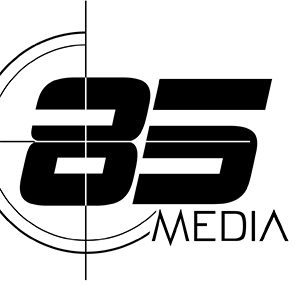 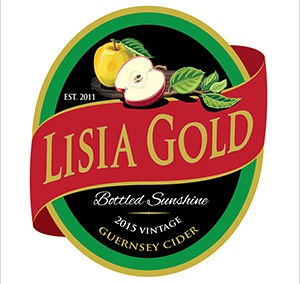 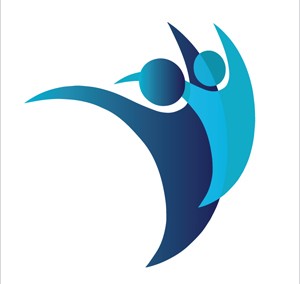 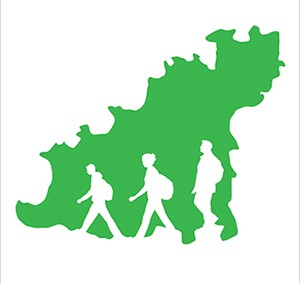 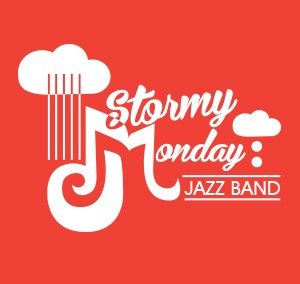 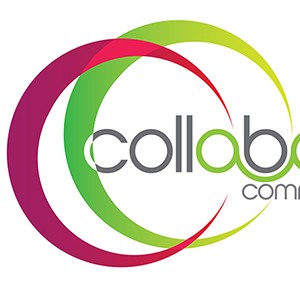 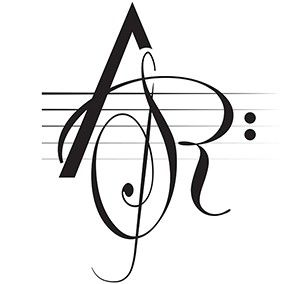 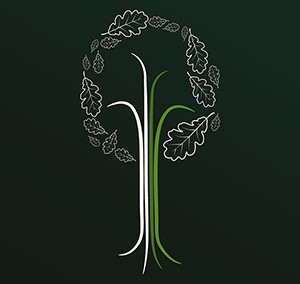 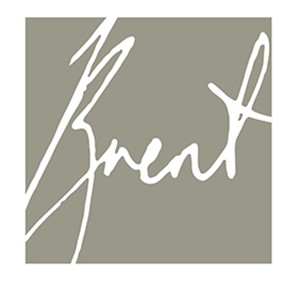 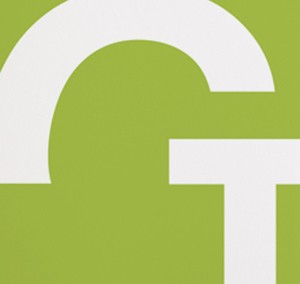