In June 2016 EVOKE Productions, a Guernsey amateur dramatics company, performed a hilarious farce by Ray Cooney and I was asked by the director Chris Bougourd to design the posters and programmes for the show.

John Smith may seem like an ordinary taxi driver, but he has been keeping a big secret.

He has a loving wife named Mary in a flat in Wimbledon, and he has ANOTHER loving wife named Barbara who lives in a different flat only four minutes away. When he heroically attempts to save an old woman from two muggers, he gets bashed by her handbag and receives attention, not just from the hospital, but from the police.

When two different detectives begin asking too many questions, John must rush back and forth between his two wives, trying to untangle the marital mess he has made. To make matters worse, John’s unemployed, moronic friend Stanley Gardner tries to help in the deception, but that simply leads to more hi-jinks when the police detective believes that John and Stanley are gay.

Mary caters to his physical needs, always offering him food, drink, and rest. Barbara attends to his sexual desires, always prompting him to go to bed – though not to sleep. Meanwhile, the very flamboyant, flirtatious, often catty, gay neighbour from upstairs, Bobby Franklin, pops in from time to time to visit… 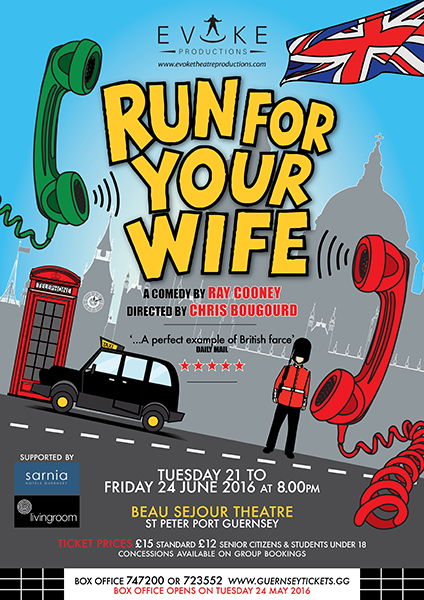 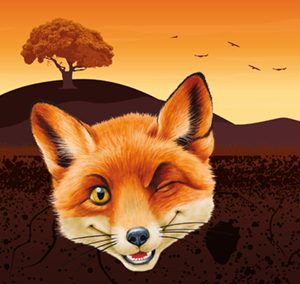 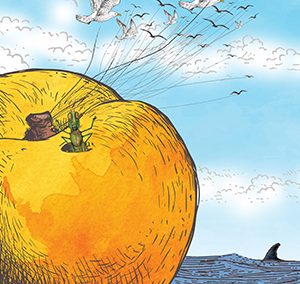 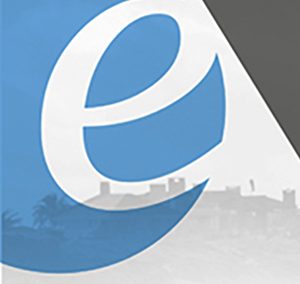 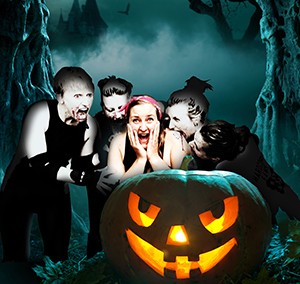 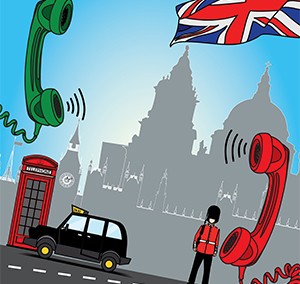 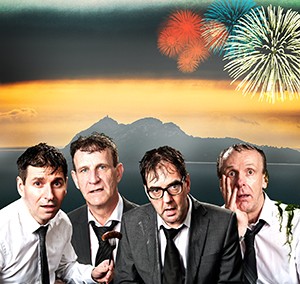 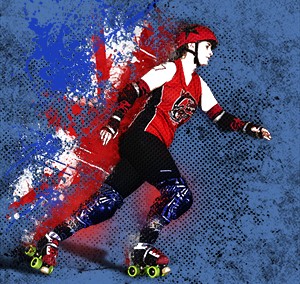 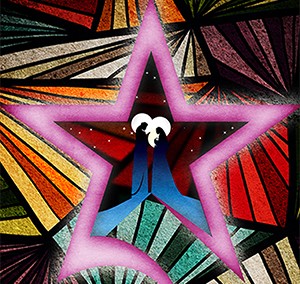 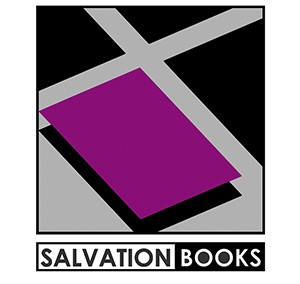 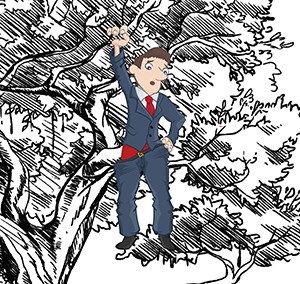 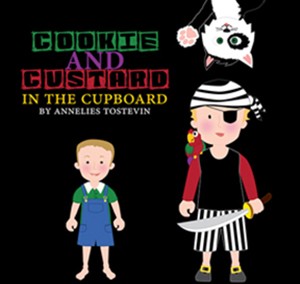 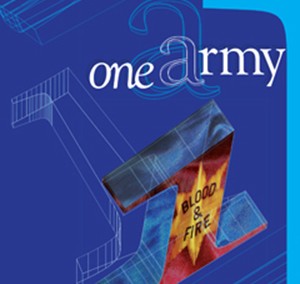 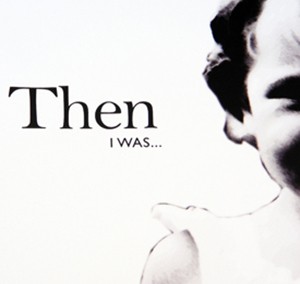 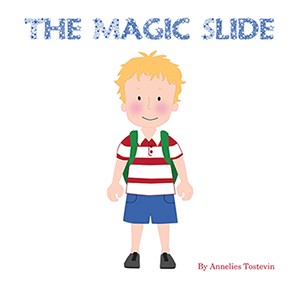 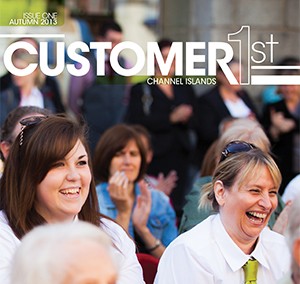 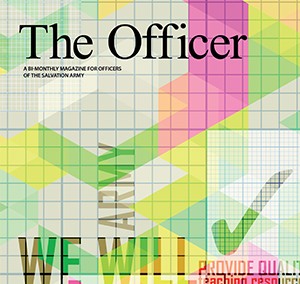 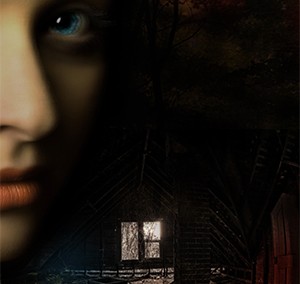 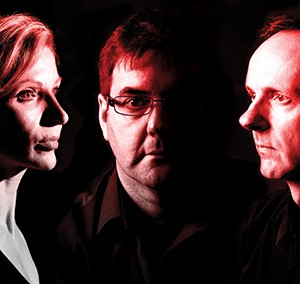 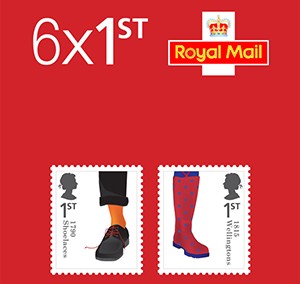